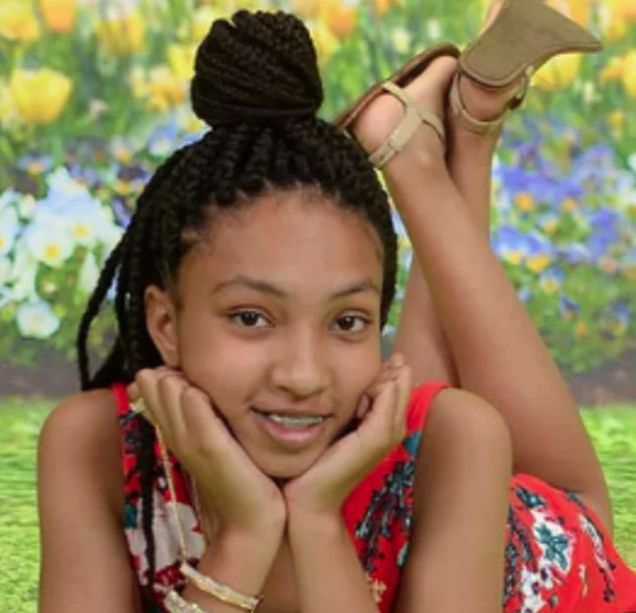 Sunday morning at 9:24 am, Joshua Lee Burgess, 32, walked into the lobby of the Union County Sheriff’s Office an announced that he was there to turn himself in.

One of the deputies working that morning began to ask questions so as to look him up in the system and see what warrant or other infraction he was there for.  He is alleged to have told her that he wasn't in the system, but he was there to turn himself in for killing his daughter.

Deputies immediately went to the address he provided and located a young girl inside that was deceased.  They then secured the scene to await the medical examiner and forensics teams.

By the afternoon, the Union County Sheriff's Office released an official statement on social media.

Burgess was booked into the Union County Jail on one count of first degree murder and held without bond.

In an initial court appearance Monday, additional charges were announced for Burgess as well as the medical examiner's ruling on cause of death; "a sharp force injury to the neck."

WSOCTV, who had a reporter in the court room this morning, reported that there was an audible gasp when it was revealed that Burgess had initially choked his daughter before slitting her throat.

Sheriff Eddie Cathey stated, “The details of this murder are indescribable. Every officer and detective involved in this case is feeling the effects of what happened to this child. There is no logical answer to explain why this man did what he is accused of doing. Our hearts and prayers are with Zaria’s mom and her family.” 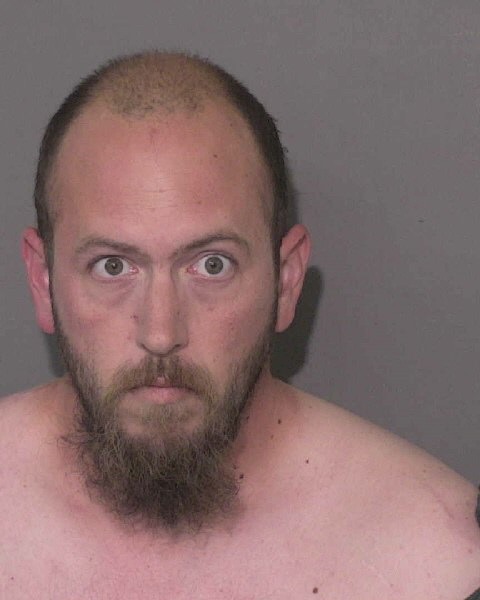