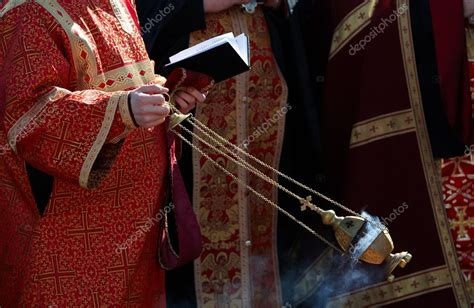 Ever wonder where the word thug came from?

Well, according to AncientOrigins.net the Thuggees (Sanskrit for concealment) “…were an organized gang of professional assassins – sometimes described as the world’s first mafia – who operated from the 13th to the 19th centuries in India.  Members of the fanatical religious group, who were infamous for their ritualistic assassinations carried out in the name of the Hindu Goddess Kali, were known as Thugs, a word that passed into common English during the British occupation of India.” 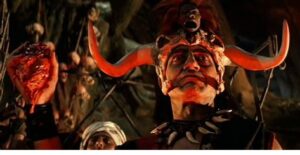 Turns out, Stephen Spielberg isn’t as creative as we once believed. The villains featured in his film were likely an incongruent marriage of India’s Thuggee gangs and the religious rituals of Aztec descendants known as the Pipiles (aka the Nahua—which means, “boys”), a Mayan people group from Central America who showed up on the map as early as 400 CE.

According to American clergyman and author, Henry Clay Trumbull (1830-1903), in his book, “The Threshold Covenant,”

Among the Pipiles, a Mayan people, in Central America, there were “two principal and very solemn sacrifices; one at the commencement of summer, and the other at the beginning of winter.” Little boys, from 6 to 12 years old, were the victims of sacrifice. At the sound of trumpets and drums, which assembled the people, four priests came out of the temple with braziers of coals on which incense was burning, and after various ceremonies and religious exercises they proceeded to the house of the high-priest, near the temple, and took from it the boy victim of the sacrifice. He was then conducted four times round the court with the temple, with dancing and singing.

When this ceremony was finished, the high-priest came out of his house with a second high priest and his major-domo, and they proceeded to the temple steps, accompanied by the principal men of the locality, who, however, stopped at the threshold of the temple. Then and there the four priests “seize the victim by his extremities, and the major-domo coming out, with little bells on his wrists and ankles, opened the left breast of the boy, tore out his heart, and handed it to the high-priest, who put it into a little embroidered purse, which he closed.”

The blood of the victim was received by the priests in the vessel made of a gourd, and was by them sprinkled in the direction of the four cardinal points. Then the heart, in its purse, was put back into the body of the victim, and the body itself was interred inside of the temple. This sacrifice, at the threshold alter, was performed at the threshold, or the beginning, of each of the two chief seasons of the year.

Okay? So, what? This was all a bazillion years ago. We’re civilized now, right? We don’t go around ripping out people’s hearts and dispensing their blood and incense to the four cardinal points in a swinging gourd, for Pete’s sake! 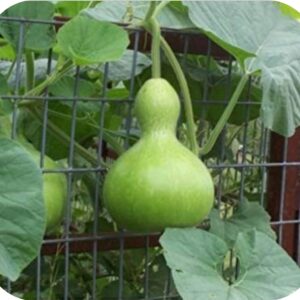 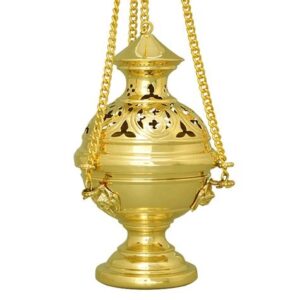 According to Wikipedia, a thurible is, “…a metal censer suspended from chains, in which incense is burned during worship services. It is used in Christian churches including the Roman Catholic, Eastern Orthodox, Assyrian Church of the East and Oriental Orthodox, as well as in some Lutheran, Old Catholic, United Methodist, Reformed, Presbyterian Church USA, Anglican churches.”

But a little further down the page, it goes on to clarify that, ”Beyond its ecclesiastical use, the thurible is also employed in various other spiritual or ceremonial traditions, including some Gnostic Churches, Freemasonry (especially in the consecration of new lodges), and in Co-Freemasonry.  Thuribles are sometimes employed in the practice of ceremonial magic.”

Despite the strong Catholic associations (“bells and smells”), the thurible and its accompanying ritual is said to have originated in Judaism during the time of the Second Temple Period. (Think: after they spent seventy years in Babylon).

Woah, woah, woah…wait a dog gone minute. “How dare you sully the high church thurible ritual, you ignoramus! Don’t you know that thurible comes from the Old French word thurible, which was derived from the Latin, thuribulum, meaning, incense?”

Yes. True. But the Latin, thuribulum, is further formed from the root thus, which is an alteration of the Ancient Greek word θύος (thuous) which is derived from θύειν (thuein) which translates… “to sacrifice.”

Bells, gourds full of incense, priests, and young (altar) boys…these all seem to be common threads between the religious rituals of yesteryear and today. It seems that Babylon is still nudging its way into our churches, services, traditions, and rites. There truly is nothing new under the sun.

This article is not an exposé of the Catholic Church (heaven knows just as much ecclesiastical sludge has soiled the Protestant pond as well). Rather, it is an exposé of our own hearts. What religious rituals do we perform with little to no interest in where the traditions derived, why we are participating in them, or even if we should be doing so? Are we being faithful to test every spirit to know whether they are of God? Or are we unwittingly making beautiful, theatrical ceremonies out of the ashes of the horrific pagan rituals of our forgotten past? 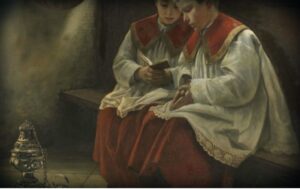