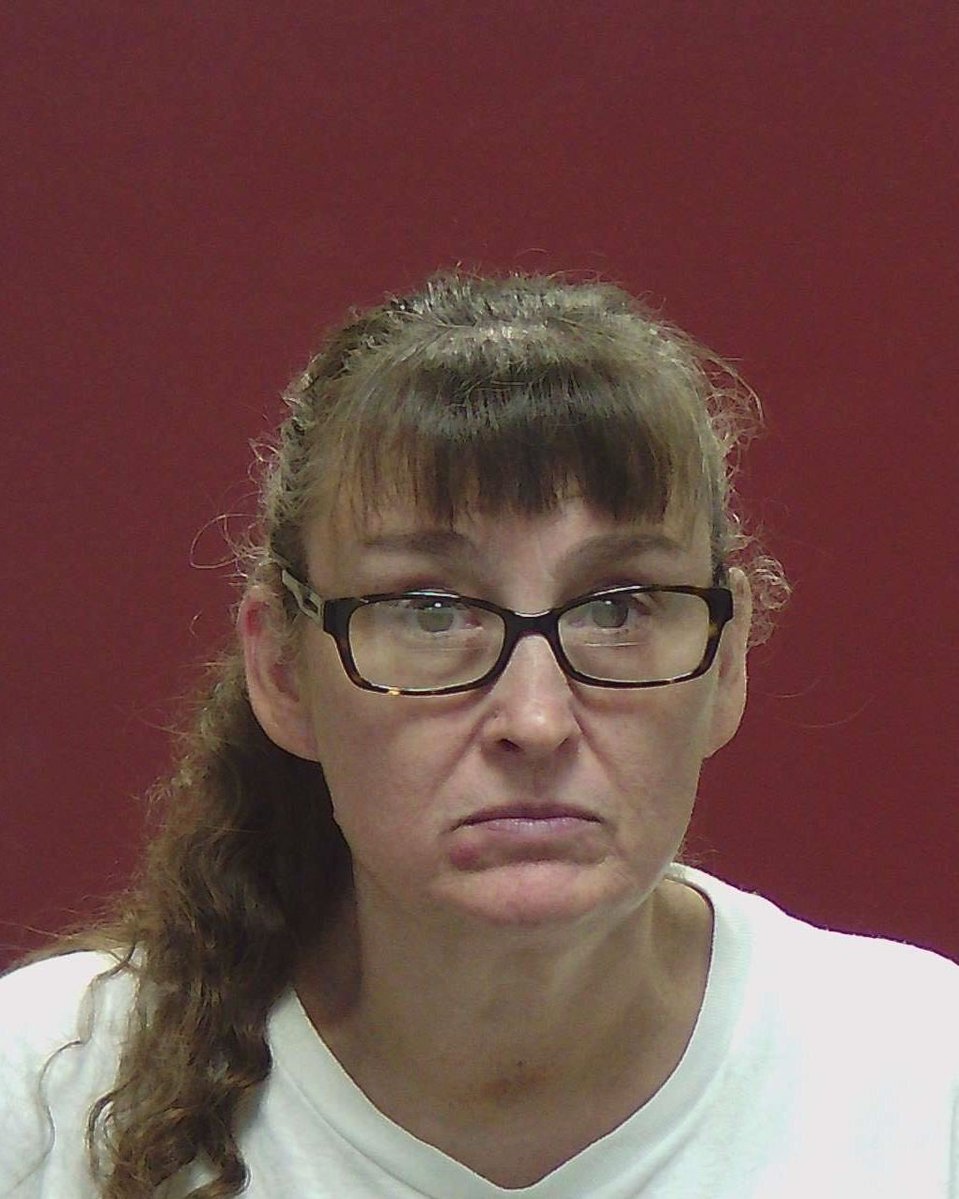 Jennifer Vaughn of Tennessee is the child's paternal step-grandmother.

Before clicking any external links from this story, please be advised that some contain graphic depictions of the child's injuries and may be unsettling. None have been included in this article directly.

The incident is said to have happened on August 11th, and the following day, Jennifer Vaughn, the girl's paternal step-grandmother was taken into custody and charged with felony aggravated child abuse under Haley's Law.  She is being held on $150,000 bond, and is anticipated to appear before a grand jury on October 1st.

Rocky Potter, a detective with the Rhea County Sheriff’s Department who has been working the case said, "When I saw them {the burn pictures} it was just, it was the worst scald burns I'd ever seen."

The girl's mother, Brittany Smith is engaged to Kyle Vaughn, the son of Jennifer Vaughn, who had previously watched Kaylee without incident.  They entrusted Kaylee to Jennifer's care while they went with Smith's other two children to a local swimming area.  They never reached the destination however, as Jennifer called Smith to say that her daughter had been burned and she needed to return as soon as possible.  Initially though, she did not disclose the manner of the burns.

Upon reaching the Chattanooga residence, Smith found her daughter screaming.  Kaylee was rushed to the nearest hospital and then transported to a Georgia hospital specializing in burn treatment.

Eventually, Jennifer admitted to Smith that she had intentionally placed Kaylee's feet in scalding water as punishment after the two year old had upset her.

Now, for at least the next eight weeks, Kaylee will be having surgery every Monday in attempts to heal her feet, according to the Go Fund Me account set up by her paternal grandmother.

According to US Metro, Smith made a statement to them on the 20th saying that "The skin is not really repairing itself in the way the doctors hoped it would. Kaylee is in a lot of pain.” She added that the doctors planned to try grafting some of Kaylee's skin next week, but there are concerns that the graft may not take due to the severity of the burns.

Additionally, due to the nature of the injury, the young girl is at high risk for infection, and the possibility of her losing her feet entirely has not been ruled out.