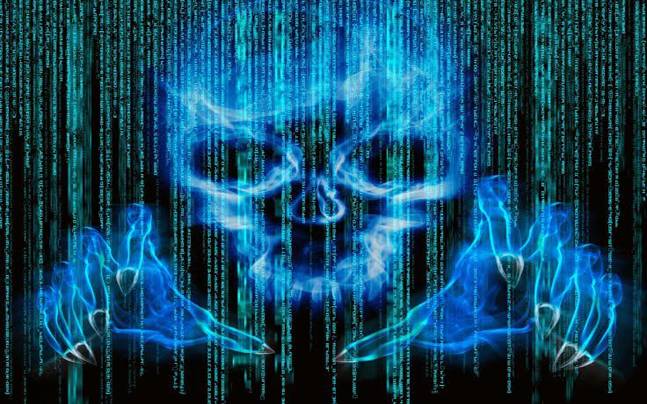 Officer Christpher Braun of the Charleston Police Department was sitting in his cruiser at 12:30 Monday morning when a vehicle pulled up next to him.  Its single occupant was an 11 year old boy that reported he'd driven three hours from Simpsonville and was now lost.  His father's tablet that he had been using for GPS lost signal and he couln't retrieve his destination address from SnapChat as the message had disappeared.

The boy relayed that he had taken his brother's car and drove down to meet and live with a man that he had met on SnapChat.

The boy provided officer Braun with his name, and his father's name and phone number.  Officer Braun made contact with the boy's father who was in the process of reporting the boy as missing.

The father and elder son drove down to Charleston to reunite with the boy and pick up the car.  The tablet was booked into evidence for forensic analysis and an investigation is ongoing into the unknown male. 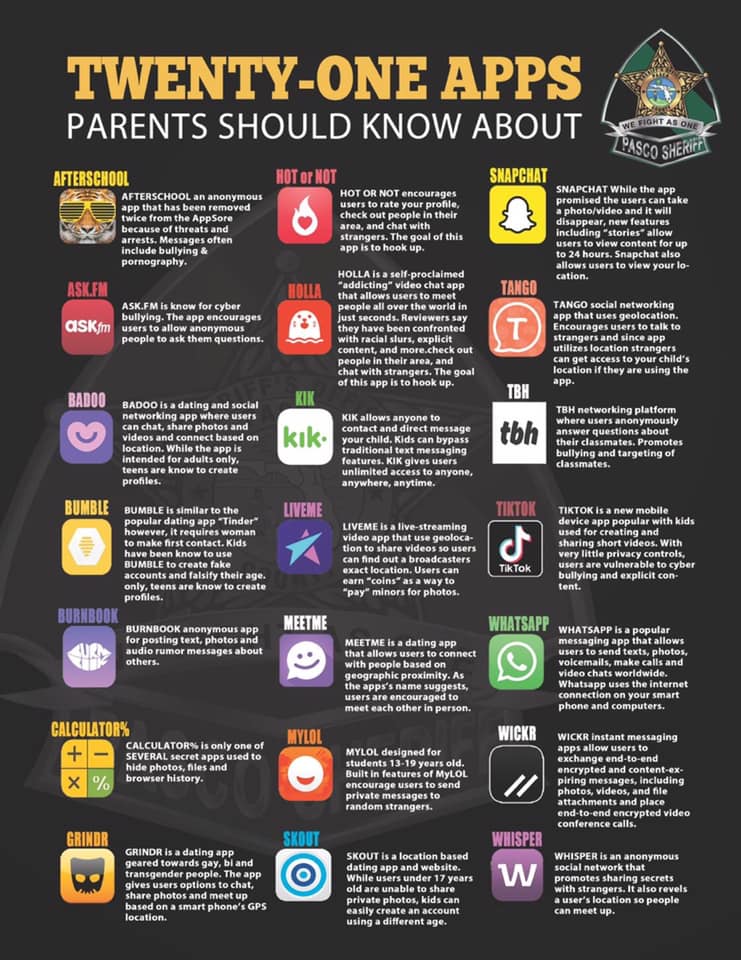